Every moment counts~ the choices of each, can either enhance or detract from ones life.

Some of the most powerful presents can be Just to see and sense the beauty and the sensuous scent the moment gave.

Allowing life and regeneration. Nature always wins, she always regenerates and in her compassion she always gains strength.

There are only man made problems on this planet!

For every problem there are hundreds of solutions.

More importantly it is in your POWER to make the choices of solutions for you, that supports your wellbeing, your health, your feeling good.

The choices you make that enhance and support you, can also supports nature and can be in both yours and this planets best interest. 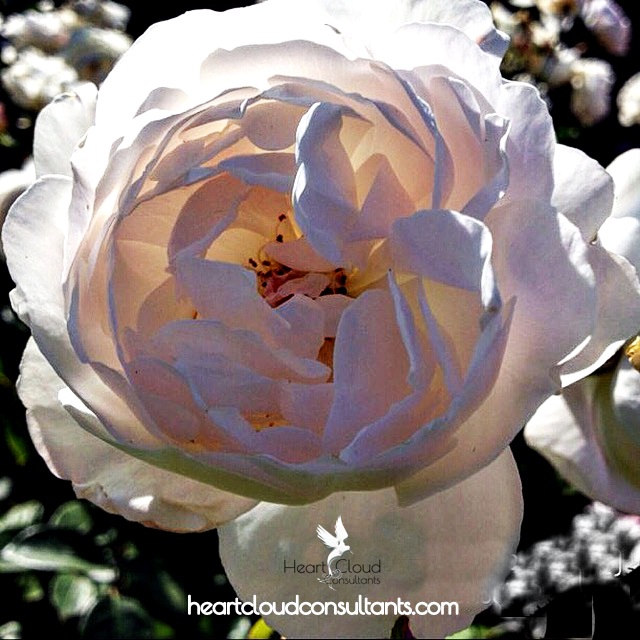 Your POWER is also DISCERNMENT:

Be aware, your awareness of the "bigger" manipulations / propaganda through history can EMPOWER you greatly - it allows your mind the ease of discernment and sets your heart and soul free to lift and lighten (as light as a feather) and fill with EASE your life, your path, your health, your ...........

To know that, you have to know how propaganda/manipulation can look, it is basically marketing that uses fear based mind control to create "Belief Systems" "BS" of lack consciousness, competition and fear within you mind.

As a fibre HEMP was the competition of cotton, paper, cotton used and uses in its production tons of chemicals, whiles hemp uses few or none.

Hemp was competition for the timber / paper. It is a far better economy to grow hemp for paper than trees, it has a much greater yield.

Hemp was the competitor of the oil industry. Hemp oil can be used as fuel. Just like peanut oil ( = the first diesel).

Henry ford made a car completely out of cannabis fibre and that ran on hemp oil. Rockefeller owns big oil.

Hemp / cannabis was/is know for tremendous health benefits. It was also used legally as a medicine for pretty much everything, including the stresses in the body that bring out cancer.

Thus hemp was an obstacle in Rockefeller's domination of the medical industry, that was at the time moving society from herbal and homoeopathic medicine to petrochemical medicine.
(Before the American FDA was the FDA, it was the department of chemistry!)

As well as his oil monopoly, Rockefeller wanted hemp oil and alcohol outlawed because these were alternative fuels that farmers could make on their farms and be completely independent.

Our grandparents/great grand parents would run their trucks on moonshine.
- This should be the only thing hard alcohol was used for really, for fuel and keeping things clean.

As it is the most harmful, and physically addictive Hard Drug on the market - it causes more deaths, pain, suffering and illness, than any other drug on the market these days.
Also the old  grandpa who ran his truck and tractors on "rapeseed oil"

- In fact the generation where organic farming was the only farming, the only thing they would use rapeseed oil for was the machinery.

They knew rapeseed oil caused problems in their and their animals intestines and thus would never have intentionally ingested it.
- Today there is independent science proving it is linked to IBS and leaky gut.

Yet these days rapeseed oil is sold to you as healthy, by the same people and more / other people, behind "big businesses" that are all interlinked, and control the "food" industry as well as the agriculture, oil and pharmaceutical industries.

WHAT YOU CHOOSE TO ALLOW IN YOUR BODY - THAT IS SOLELY UP TO YOU - and that is where your POWER IS - YOUR CHOICES FOR YOU, YOUR HEALTH, YOUR WELLBEING - It is easily the greatest political and all around statement you will ever make, and you make them every day, is what you choose to bye, to eat, to put on your skin and in your home.

Quite simply it is only YOUR CHOICE - by FREE WILL, from the inside out you and all people chose everything for themselves, every day.

Few people know that Rockefeller funded the temperance movement to outlaw alcohol - with
Hearst had paper interest - and
Dupont the chemical interest .

Together they embarked on a propaganda campaign to demonize this new scourge "marijuana". Before this it was known everywhere as Hemp.

Hemp / marijuana which has no know harmful "side" effects, so long as it is organic and is used as a medicine. Used in moderation like with any drug, used correctly it has only HEALTH EFFECTS and BENEFITS to HEALTH and to LIFE.

By believing and complying to made up fearmongering people give away their power, their freedom, even their and their children's health and wellbeing.

Fear based marketing  and propaganda has been a repetitive bad behaviour by a few "lack conscious" individuals and their greed and domination / "POO" -Power Over Others ploys/war games, for centuries.

We only have to look to history and it is obvious that every war financial or physical killing, as well as every major negative incident, including health scares (from cholesterol to cancer), bacteria and virus scares, come form the same sources.

Producing toxins for the use in agriculture, food industry, wars, so called "therapies", drugs, which are accumulating in the environment and thus in humans bodies, are creating the problems of weak immune systems and the resulting other "health issues".

The same industries /people who are creating these toxic problems are the ones who come up  with so called medicines, cures and solutions that are only treating the symptoms of poisoning from the overload of toxic environmental chemicals.

People have a right not to be harmed by environmental poisons!

Sources with vested financial interests that harm humanity, nature and planet. This is NOT OK.

Industrial and corporate propaganda, camouflaged as politics, caused a lot of unfounded fears.

Propaganda is the war on people.

It was and always is a war on people.

During these kinds of wars on people, the people suffer, and "self harm" is done by themselves also to and by the "people" behind the masks/desks of government, bureaucracy, that are used to orchestrate such wars on humanity.

In the war on hemp, to gain compliance, people behind big industry, paid farmers to use only their chemical laden seeds for all crops that needed more chemicals to survive and that would make them dependent on certain companies.

+ It made a stop on the growing of hemp, that gave them self sufficiency.

This has caused a great deal of environmental damage on this planet. It has also a great deal of harm to peoples health, as the chemical laden crops, do not just destroy the top soil and soil quality. Essential nutrients are stripped from the soil.

When essential nutrients are stripped from the soil by using a lot of chemicals fertilisers and pesticides, it destroys the microbes and insects which are vital for the soil health.

This means that the "chemically" "conventionally" grown food that people eat contain little or non of the essential nutrients that is necessary for good gut health and as well as for the mental and emotional wellbeing.

Only real food, organic /old fashioned honourable farming and growth methods can provide this health to the soil, to the people and the whole planet.

This is not just on the case of hemp, but of all all that is grown on the land and in the seas. 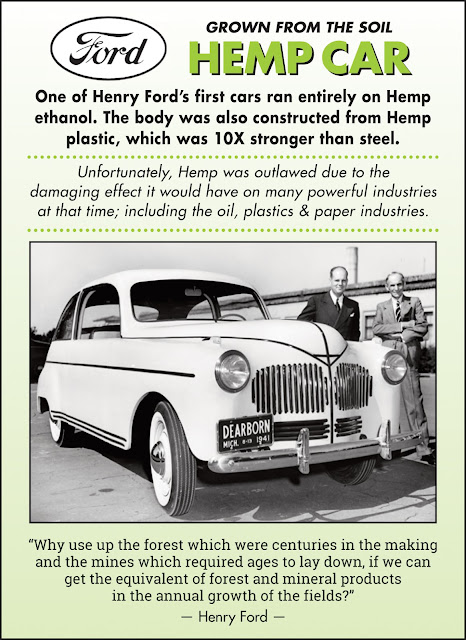 However as hemp is the example:

Hemp is an amazing fibre, its a weed, it grows anywhere with little or no fertilizer and very little water.

As a fibre it is incredibly durable and it resisted rot.

In the 1700s it was the most important commodity.
- Sails rigging /rope tents, tarps, flags, uniforms, clothes, (jeans), paper, and not forgetting MONEY, as well as so much more it is not possible to mention it all, were all made from hemp.

Most importantly it did not create a plastic disaster, a sea of plastic pollution in the oceans, or micro plastic in everything, in fish, animals and in human bodies.

The great historical works of art are made on hemp canvas.
The historic documents written on hemp paper and they are still preserved with ease, so very durable.

EVEN MONEY was and still sometimes is, made with hemp.

Washington Jefferson and many others of that time all grew hemp.


Excellent health and wellbeing happens when we stand in our own power, when we own it, and do what supports our bodies + stop everything that harms one's health.

Freedom and Power of Personal Choice:
I am FREE - I chose that for me.
- I chose personal responsibility for my own health and wellbeing.
- I CHOSE to LIVE, STAND and BE in and of MY OWN POWER.

You can do this for you too - choose well for your life and children life - the POWER to feel good or bad is entirely in your own hands.

Own your own body.

Your body, your choice.

YOUR POWER IS YOURS and YOUR ALONE
YOU ARE POWERFUL - LIVE THAT - BE that.

In honouring yourself and your good health, let go off all those that choose differently to you.

BE your good health, your  good feeling self and others will see and want that too. 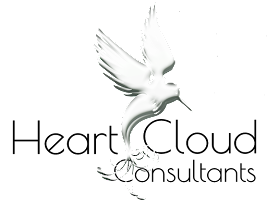 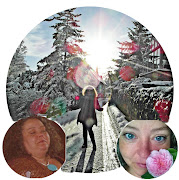 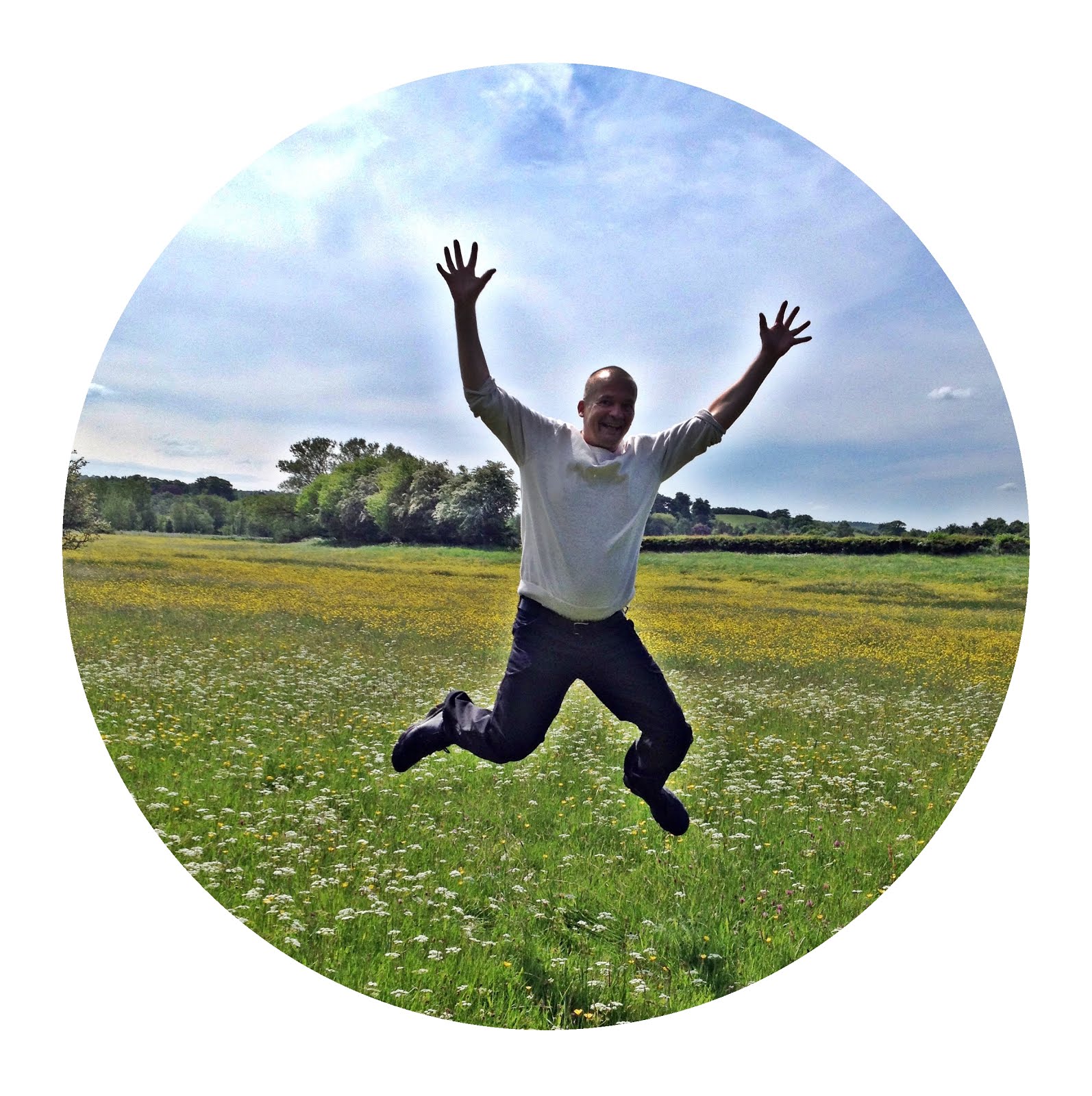 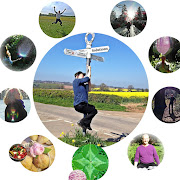 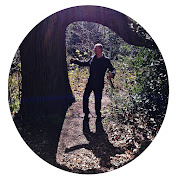 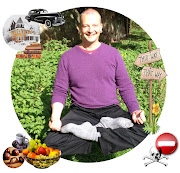 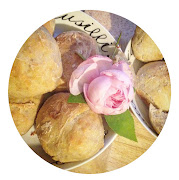 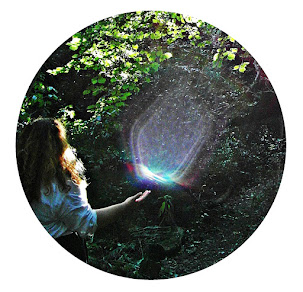